The communist governments in China have been systematically changing the demography of Muslim majority areas in China, such as the province of East Turkestan (Xinjiang). Since 1948 more than two million Muslims have been killed or displaced. The Muslims, in China, are under constant surveillance and treated as third grade citizens by the Chinese authorities. 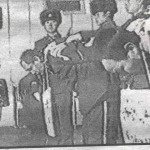 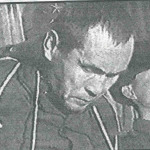 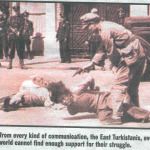