The next day, Imam Soharwardy took part in two separate meetings with the Vatican leadership. In the first meeting, which focused on interfaith relations,  Bishop Miguel Ayuso, the acting Minister at the Pontifical Council for Interreligious Dialogue, welcomed the Canadian delegation and explained the work he and his department does across the world. 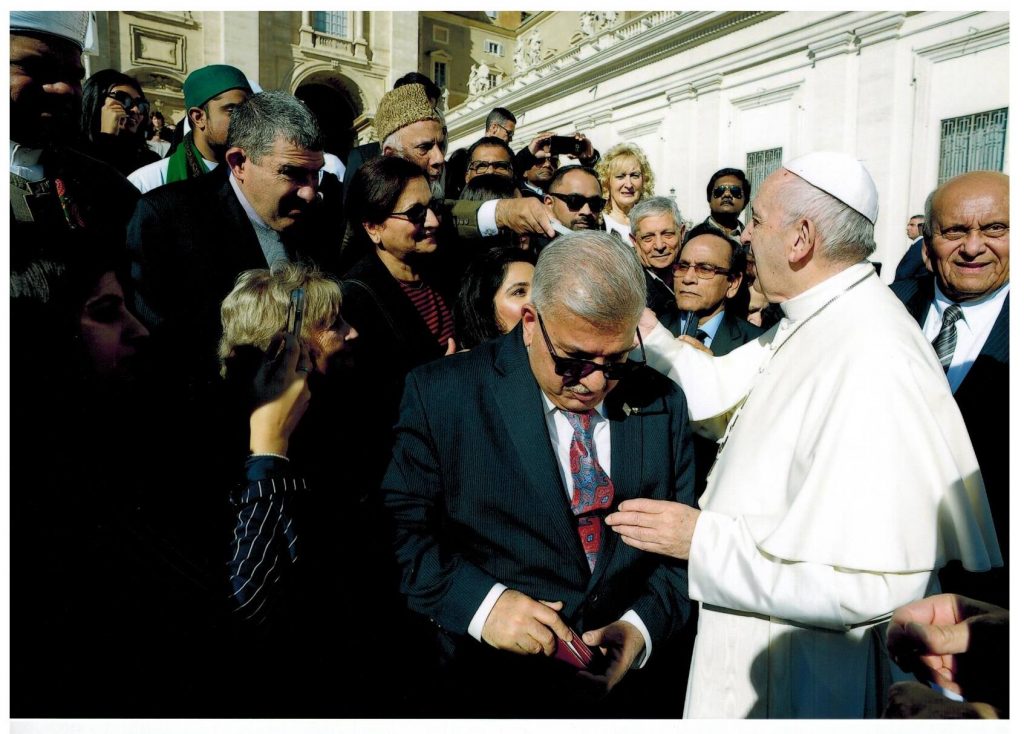 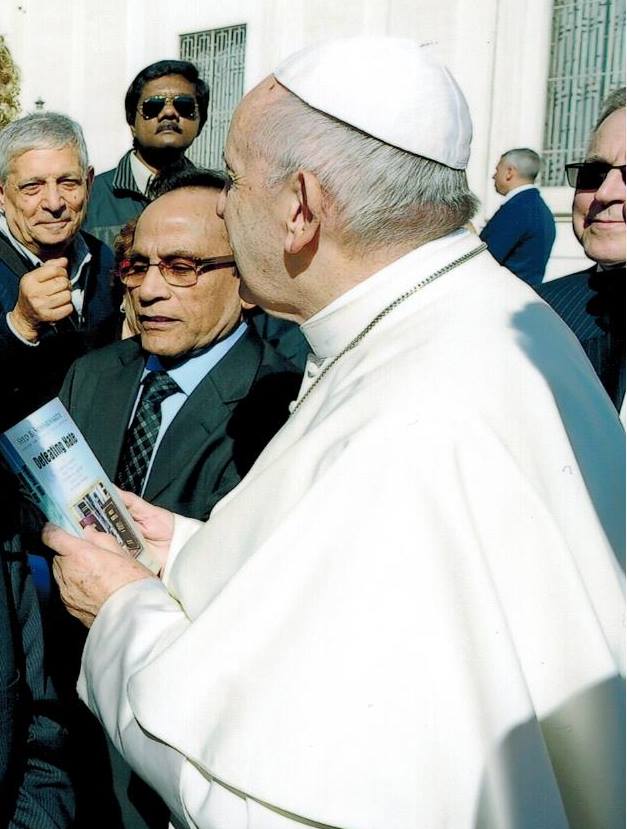 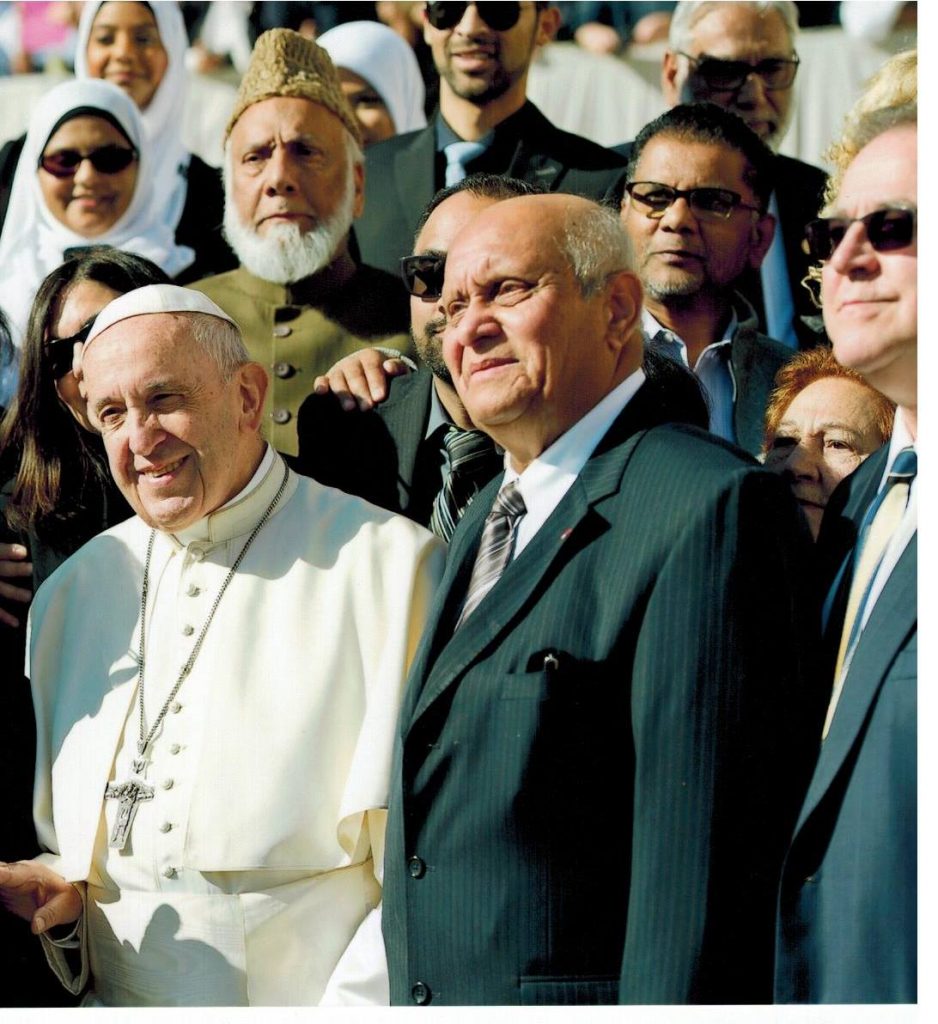 In the afternoon, the Canadian delegation visited the Pontifico Istituto di Studi Arabi e d’Islamistica, a university where all major Islamic disciplines, including Arabic language, Tafseer, Hadith, Fiqh, Shia & Sunni beliefs and differences are being taught up to the Ph.D. Level. The delegation also visited the university library which houses more than 56,000 books / research papers on Islam. Several professors spoke to the delegation about the university and the research being carried out there. 60% of the students at the Pontifico Istituto di Studi Arabi e d’Islamistica are Christian Missionaries from various parts of the world, while the remainder include Muslims and non-Muslims from all around the world. 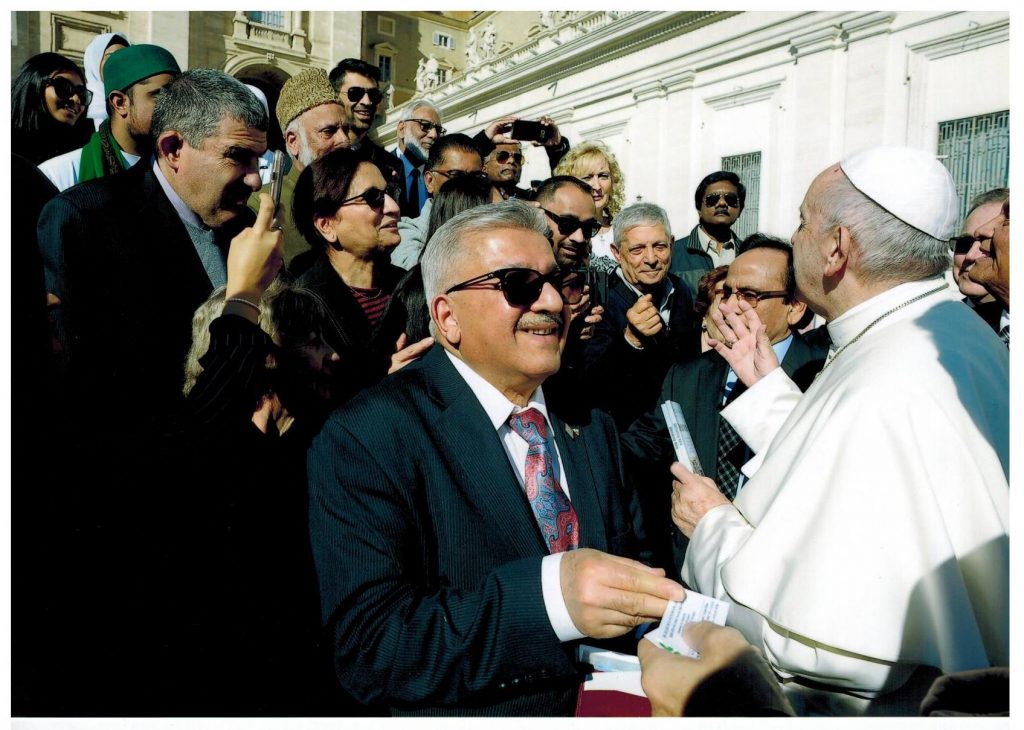 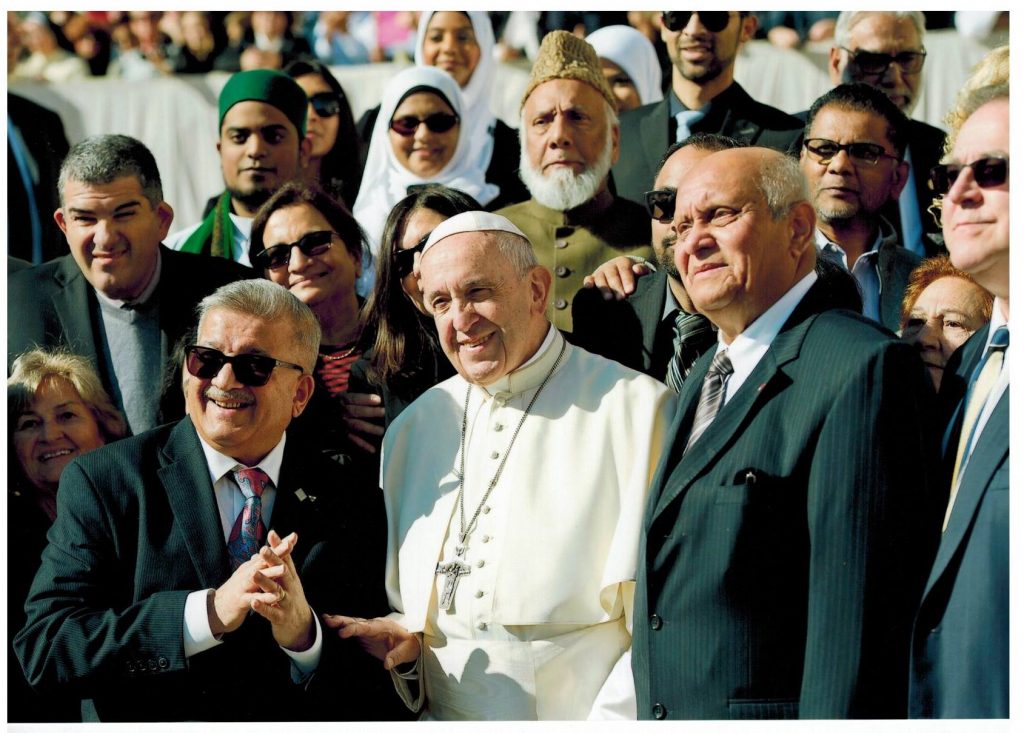 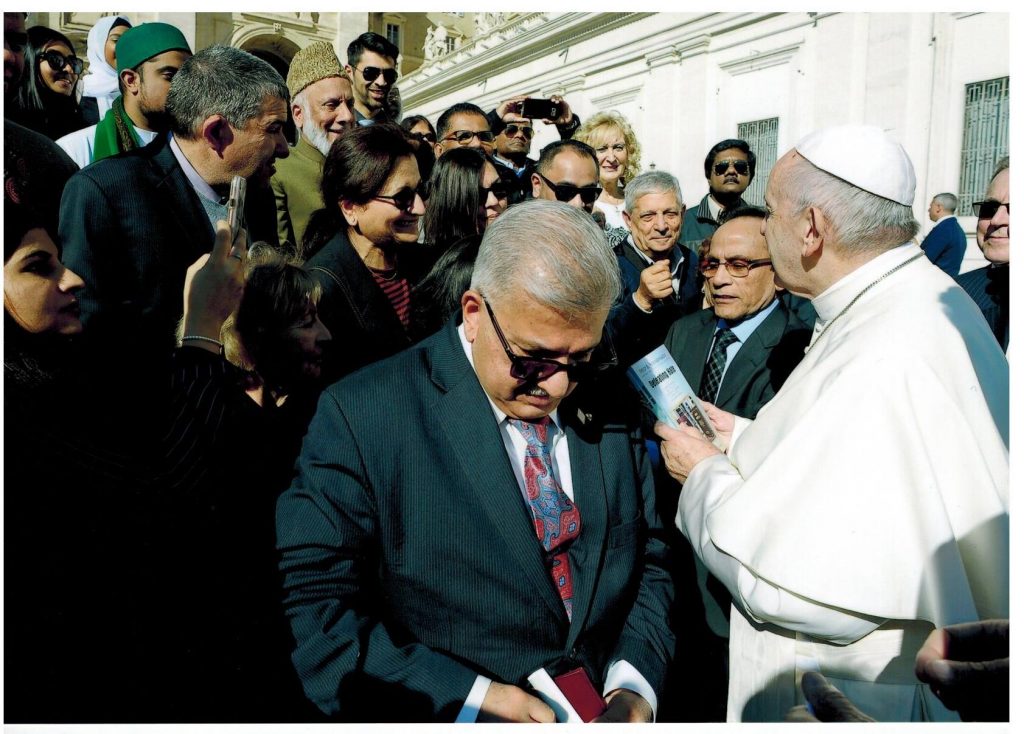 Upon returning from his 4 day visit to the Vatican, Imam Soharwardy expressed that he was very pleased to meet Pope Francis, stating that such occasions contributed to “building the bridges for better understanding of each other.”