Combating radicalization at home and abroad 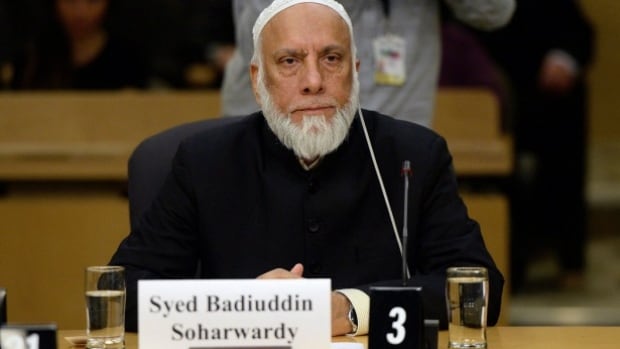 The ISIS fighters who killed 129 people in Paris were French citizens, following an extreme version of Islam. There have been charges that radical Imams in some mosques are spreading this ideology, and turning disaffected young men into dangerous jihadists.

An angry and wounded France has zeroed in on those who recruit and encourage young Muslims to terrorize their own countries or other Western nations. The French parliament has voted to extend the country’s state of emergency for three months. Its provisions include shutting down any place or group that glorifies terrorism, which would include mosques and Islamic community organizations that are found to be encouraging acts of terror.

At the same time, if it’s true that ISIS feeds off the alienation of young Muslims in Western societies and seeks to sow greater distrust and division between Muslims and non-Muslims, then Canadians might want to ask themselves if Islamophobic incidents are only aiding and abetting the enemy. One such incident took place a few days ago in Calgary. A mosque was broken into and robbed while its imam was attending a peace rally.

Syed Soharwardy is the Sufi Muslim Imam at that mosque and other mosques across Canada. He has been warning about radicalization and ISIS recruitment in Canada, and last year, he held a 48-hour hunger strike to protest ISIS, its violence and recruiting of Canadians and its perversion of Islam.

Saad Khalid, who was convicted of a terrorism-related charge in connection with the so-called Toronto 18 bombing plot, says religion started to become a larger part of his life while he was at high school in Mississauga, Ont. (CBC)

As the French government weighs closing mosques suspected of radicalizing youth, Michael talks to Syed Soharwardy, who is also the founder of the Islamic Supreme Council in Canada, and head Imam at the Al Madinah Calgary Islamic Centre. He also started the group “Muslims Against Terror”.